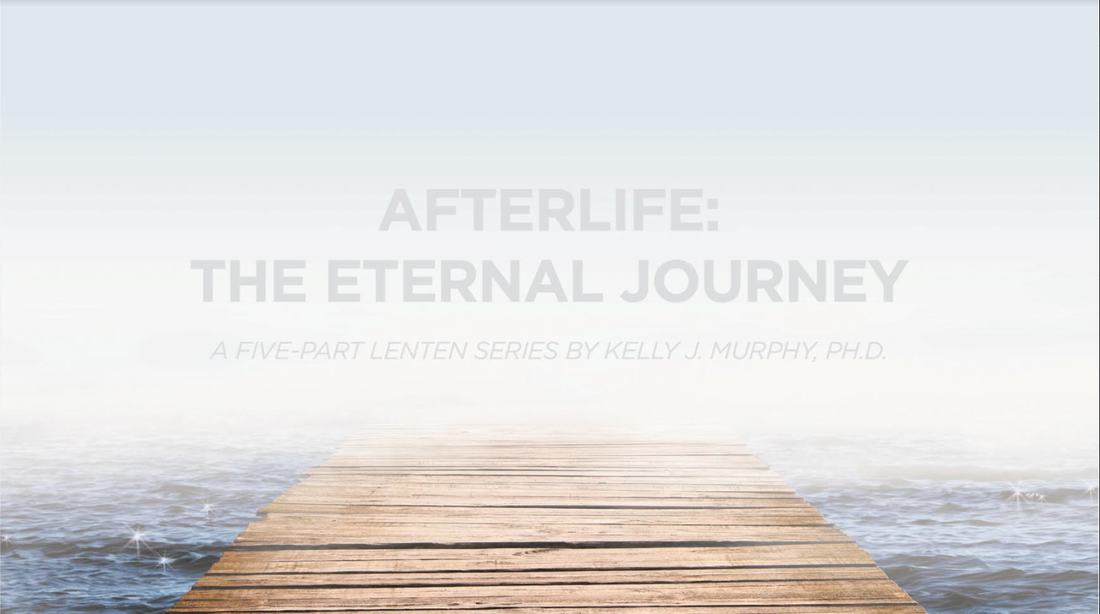 ​As the Lenten season begins, we are reminded of God’s words to Adam in Genesis 3:19, “you are dust, and to dust you shall return” (NRSV). As Lent ends, we turn to the final days of Jesus’ life and his death, while Easter Sunday celebrates Jesus’ resurrection. This five-part Lenten series will examine select ideas about human existence—including mortality, death, and afterlife—that we find in the biblical texts, asking: in what ways can these give us insight into the past, present, and future?
PART ONE: The author of the book of Ecclesiastes declares, “The same fate comes to everyone: to the righteous and to the wicked, to the good and to the wicked ….” (Ecclesiastes 9:2). Rather than imagining heaven and hell, the Hebrew Bible/Old Testament largely envisions only one postmortem destination for humans: a shadowy underworld called Sheol, which awaited all souls regardless of how a person might have lived their earthly life. This video will introduce the concept of Sheol, its manifold appearances in the biblical texts, and what it might tell us about how ancient Israelites understood both life and death.
PART TWO: In the pages of the New Testament, we find numerous references to a place called Gehenna, such as when Jesus proclaims, “But I say to you that if you are angry with a brother or sister, you will be liable to judgment; and if you insult a brother or sister, you will be liable to the council; and if you say, ‘You fool,’ you will be liable to the hell of fire (Greek: Gehenna)” (Matthew 5:22). If there is no such fiery underworld in the Hebrew Bible/Old Testament, from where did this idea come? The second video will explore the history of Gehenna, what it might teach us about how early Christians conceived of postmortem reality, and how it affected their views of life on earth.

PART THREE: Hell is often imagined as a place crawling with demons, a fiery realm of eternal punishment ruled over by a fallen angel named Lucifer, the place where sinners are catalogued according to their sins (think Dante’s Inferno). Yet many of our ideas about hell and postmortem punishment come not from the pages of the Bible we read, but rather other early Jewish and Christian texts that were widely used throughout Christian history even if they were not considered canonical. In this video, we will spend time exploring some of these texts, such as the Apocalypse of Peter.
PART FOUR: Part four of the series returns to the Hebrew Bible/Old Testament and the book of Daniel, which includes the first clear reference to the idea of resurrection: “And many of those who sleep in the dust of the earth shall awake, some to everlasting life, and some to shame and everlasting contempt” (Daniel 12:2). Video four will discuss how the book of Daniel introduces a new idea about postmortem life into the biblical canon, where the idea of bodily resurrection might have originated, and how it changes early Jewish and Christian ideas about both earthly existence and postmortem life.
PART FIVE: What then about heaven? The fifth and final part of the series turns to the New Testament again, exploring the concept of the Kingdom of Heaven and the ways in which the New Testament writers connect life and death with hope.